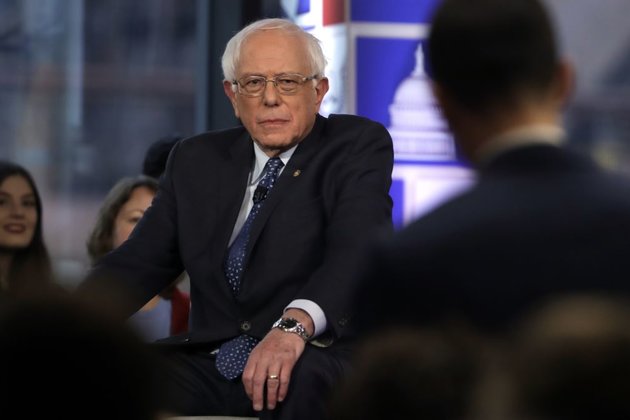 WASHINGTON - U.S. Democratic presidential contender Bernie Sanders released 10 years of tax returns on Monday, providing details of his growing status as a millionaire fueled by a sharp jump in income from book royalties since his losing 2016 White House run.

Sanders augmented his Senate salary with book royalties in each of those years, particularly in 2016 and 2017 when he made more than $800,000 each year in royalties. Sanders has published three books since the start of his first White House run, including bestsellers 'Our Revolution' and 'Where We Go From Here.'

Sanders had faced mounting pressure to release his taxes, with critics saying the democratic socialist's millionaire status undercut his populist economic message. He made no apologies for his financial well-being, telling the New York Times recently that 'if you write a best-selling book, you can be a millionaire, too.'

On Monday, Sanders took a more measured tone in releasing his returns, making reference to his upbringing in a Brooklyn family of limited financial resources.

'These tax returns show that our family has been fortunate.

I am very grateful for that, as I grew up in a family that lived paycheck to paycheck and I know the stress of economic insecurity,' Sanders said in a statement accompanying the returns.

The interest in presidential contenders and their taxes has jumped since Republican President Donald Trump shattered decades of tradition during the 2016 campaign by refusing to release his returns - a stance he has continued since entering the White House.

Several in the growing field of Democratic 2020 contenders, including Senators Kirsten Gillibrand, Amy Klobuchar, Kamala Harris and Elizabeth Warren, and Governor Jay Inslee of Washington, have released their 2018 returns in recent weeks.

Most other Democratic contenders have pledged to do the same soon.

But the question had become more pressing for Sanders, who only released one year of returns during his 2016 campaign, as he moved into a strong early position in polls and fundraising among Democrats seeking the 2020 nomination to challenge Trump.

'As a strong proponent of transparency, the senator hopes President Trump and all Democratic primary candidates will disclose their tax returns,' Sanders campaign manager Faiz Shakir said in a statement.

Sanders faced criticism for only releasing his 2014 returns during his 2016 Democratic primary battle with Hillary Clinton, a millionaire whom he often derided for giving paid speeches to Wall Street.

The tax returns released on Monday showed Sanders paid a 26 percent effective tax rate on his adjusted gross income in 2018.

His effective tax rates in 2016 and 2017, his other high-earning years, were 35 percent and 30 percent, respectively.

As part of his policy agenda, Sanders has proposed a big expansion of the estate tax, lowering the threshold where it kicks in to $3.5 million from $11 million, and placing a 77 percent tax rate on the portion of estates worth more than $1 billion. 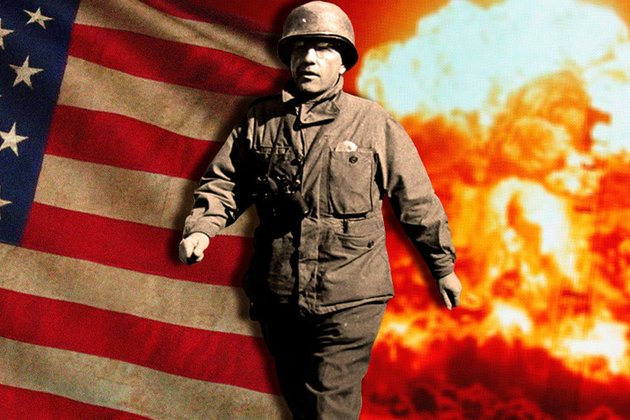 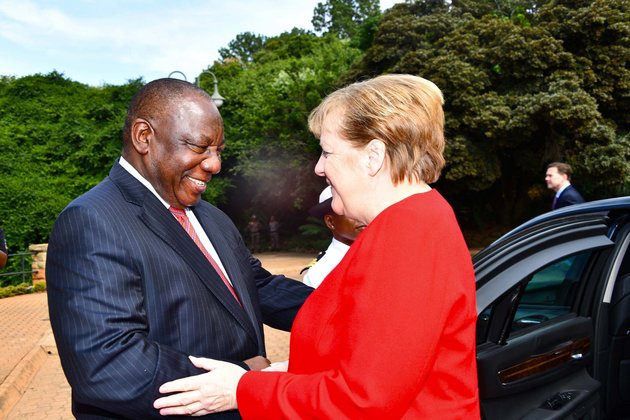 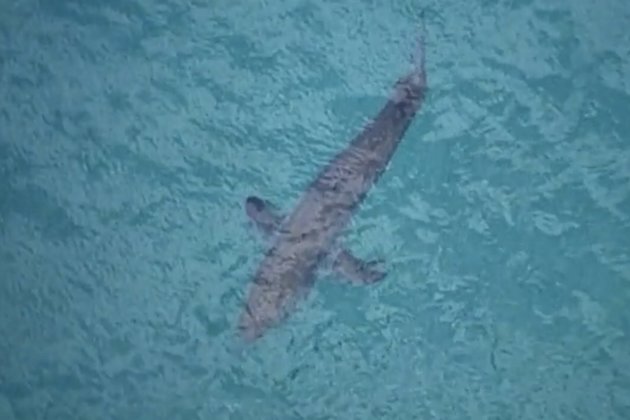 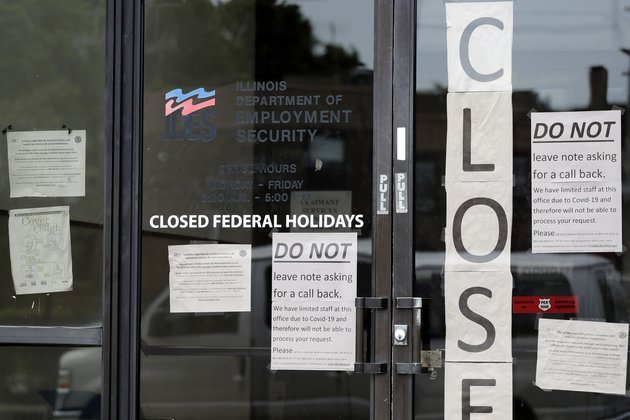 Although the U.S. unemployment rate fell to 13.3 percent in May, according to the U.S. Bureau of Labor Statistics (BLS) ... 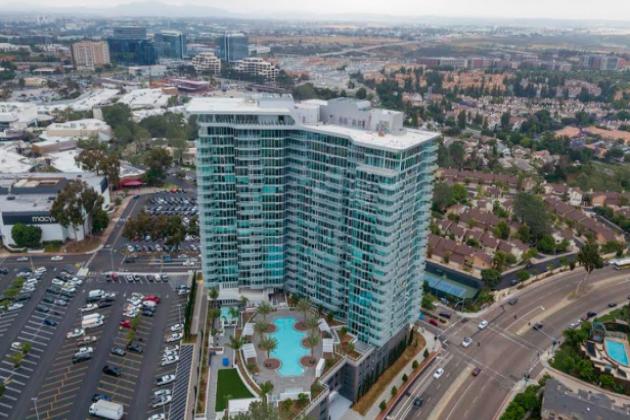 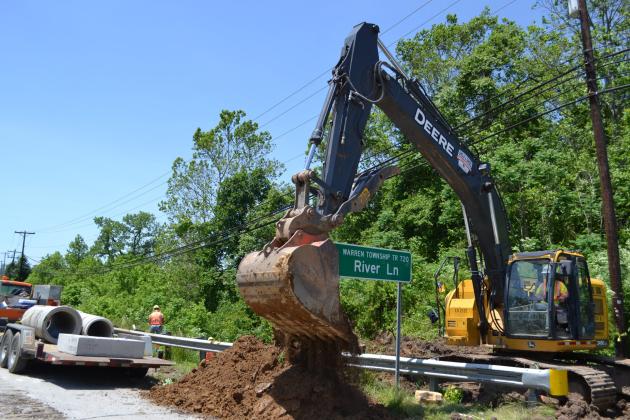 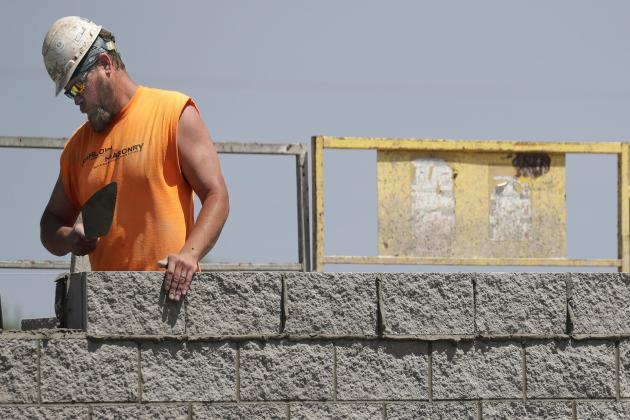