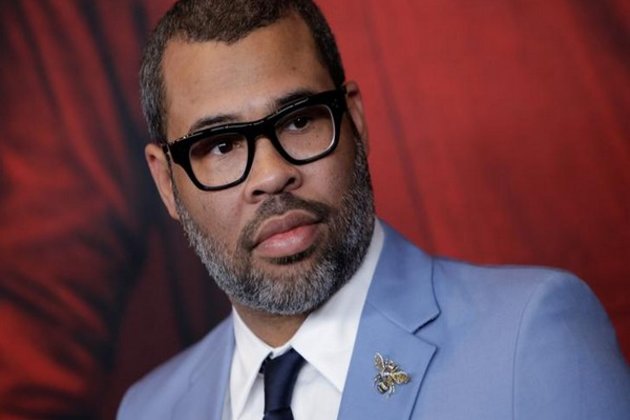 The Britannia Award is BAFTA's biggest event held outside the UK and will take place on October 25 at Beverly Hilton Hotel this year, according to The Hollywood Reporter.

With this, Peele will join the list of previously Britannia award winners including Phoebe Waller-Bridge who is set to be named British artist of the year; Jane Fonda who will be conferred with the Stanley Kubrick award for excellence in films; Jackie Chan, being honored with the Albert R. Broccoli Award for worldwide contribution to entertainment; and Steve Coogan, for the Charlie Chaplin award for excellence in comedy.

His 2019 directorial 'Us' has earned him great acclaim in the film business.

"His imaginative storylines, inclusive casting and bold style evoke John Schlesinger's spirit of independence, integrity and commitment to excellence. We are honoured to celebrate Jordan's talents at this year's ceremony," the CEO added. (ANI) 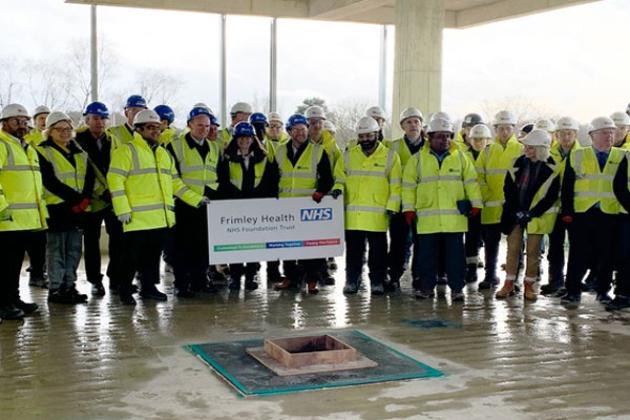 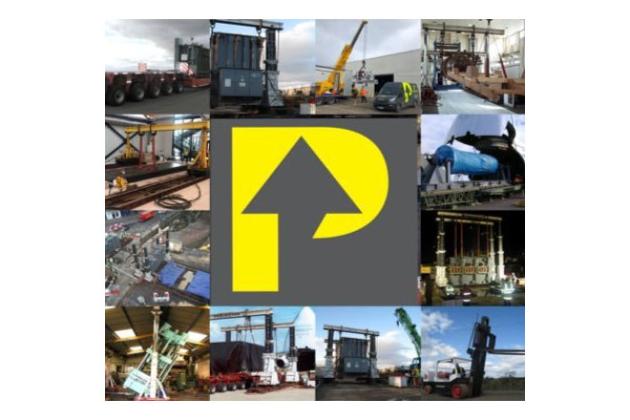 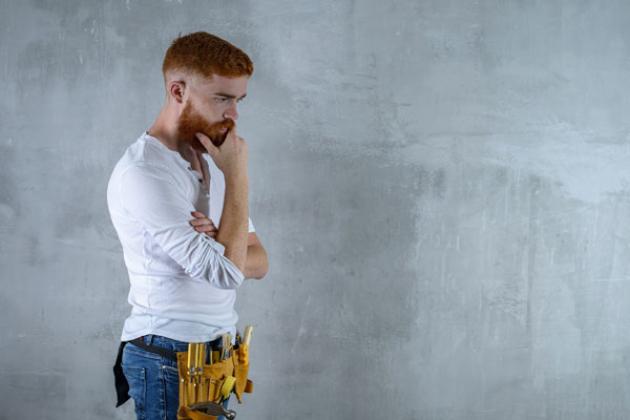 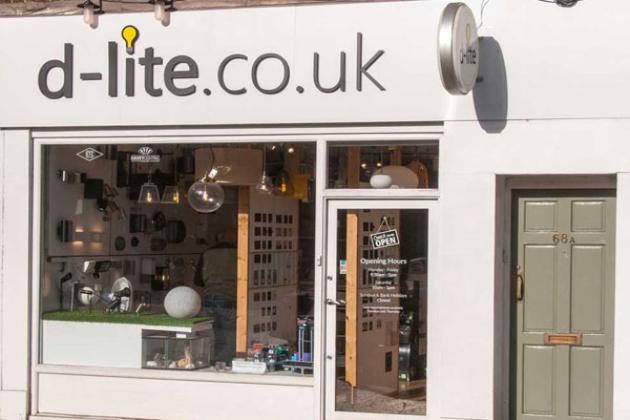 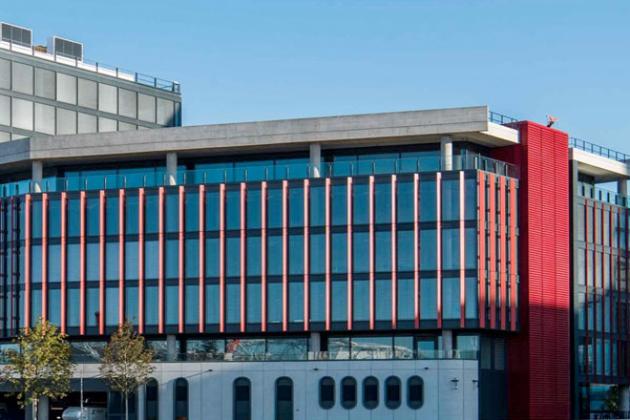 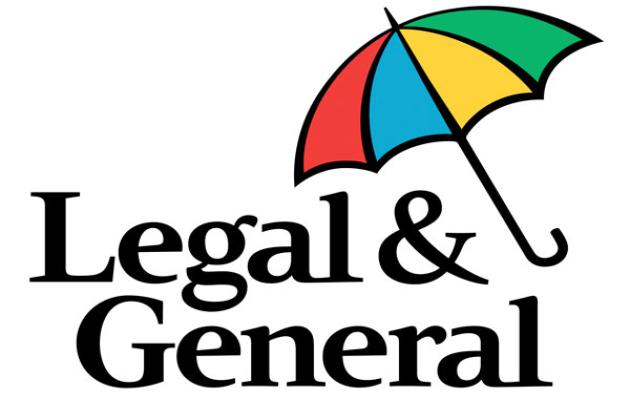