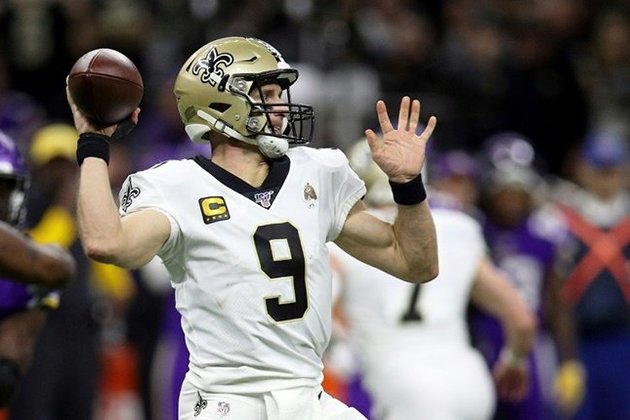 New Orleans Saints quarterback Drew Brees sparked a furious backlash as he refused to support renewed NFL kneeling protests on Wednesday, saying to do so would be "disrespecting" the United States flag.

As a wave of demonstrations against police brutality and racism sweeps across the US, many athletes have voiced support for former NFL star Colin Kaepernick, who ignited controversy in 2016 by kneeling during the US national anthem.

Former San Francisco 49ers star Kaepernick, who said he was trying to draw attention to racial injustice, was later frozen out of the league and has been unemployed since being released in 2017.

President Donald Trump would later describe Kaepernick and other players who kneeled during the anthem as "sons of bitches" who should be fired.

Although the kneeling controversy has largely subsided in recent NFL seasons, the issue of player activism has returned following the US protests triggered by the death in police custody last week of an unarmed African-American man in Minneapolis.

It has led to speculation that more players may opt to "take a knee" during the upcoming NFL season.

Brees however told Yahoo on Wednesday that he remained firmly opposed to the protests.

"I will never agree with anybody disrespecting the flag of the United States of America or our country," Brees said when asked about the possibility of protests.

"When I look at the flag of the United States, I envision my two grandfathers, who fought for this country during World War II, one in the Army and one in the Marine Corp.

"Is everything right with our country right now? No, it is not. We still have a long way to go.

"But I think what you do by standing there and showing respect to the flag with your hand over your heart, is it shows unity."

Brees's remarks drew an angry response from fellow athletes, both inside and outside the NFL, with many accusing him of misunderstanding the nature of Kaepernick's protest.

NBA superstar LeBron James led the criticism, writing: "WOW MAN!! You literally still don't understand why Kap was kneeling on one knee?? Has absolute nothing to do with the disrespect of the (flag)_and our soldiers."

"To speak about your grandfathers as if there weren't black men fighting next to them," the McCourtys wrote. "Those men later returned to a country that hated them. Don't avoid the issue and try to make it about a flag or the military."

Green Bay Packers quarterback Aaron Rodgers didn't mention Brees by name, but stated bluntly in a post on Instagram: "It has NEVER been about an anthem or a flag. Not then. Not now."

"Listen with an open heart, let's educate ourselves, and then turn word and thought into action."

The criticism also included barbs from two of Brees's team-mates.

"He don't know no better," Saints wide receiver Michael Thomas wrote. "We don't care if you don't agree and whoever else how about that."

Saints safety Malcolm Jenkins, who has been called the new face of the NFL protests, described Brees as "self-centred" in an emotional rebuke posted on social media.

"Drew Brees if you don't understand how hurtful and insensitive your comments are then you are part of the problem... I am disappointed, I am hurt. Even though we are teammates, I can't let this slide," said Jenkins, who signed with the Saints two months ago.

Carroll said society "owes a tremendous amount" to Kaepernick for taking a stand against police brutality and racial injustice.

"I think that there was a moment in time that a young man captured," Carroll told The Ringer's "Flying Coach" podcast.

"He stood up for something he believed in - and what an extraordinary moment it was that he was willing to take," Carroll said.

"We're not protecting our people. We're not looking after one another. We're not making the right choices," he said. "So I think it was a big sacrifice... and we owe a tremendous amount to him for sure." 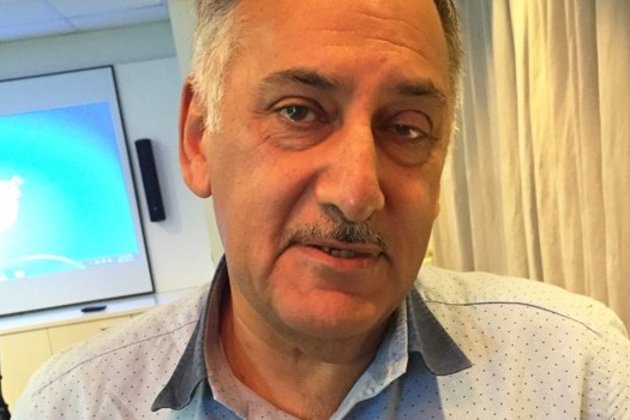 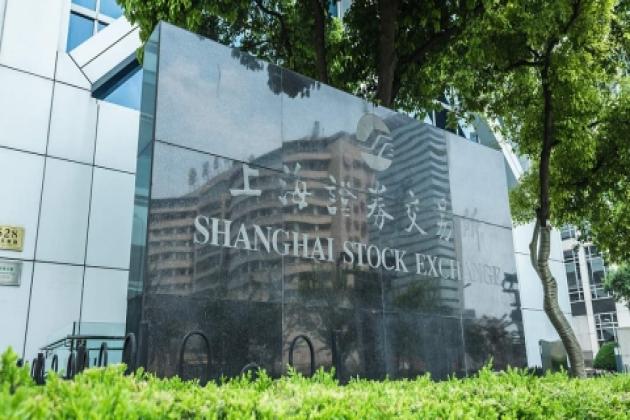 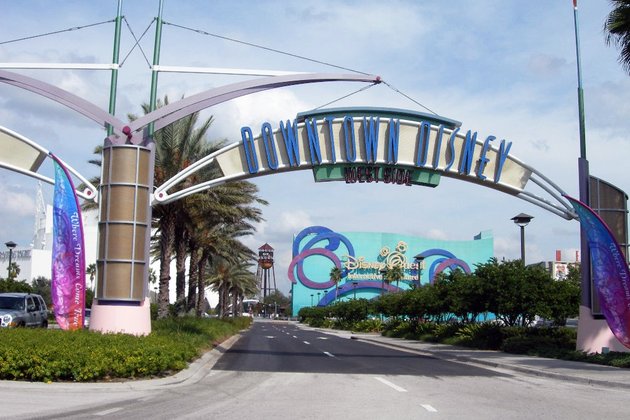 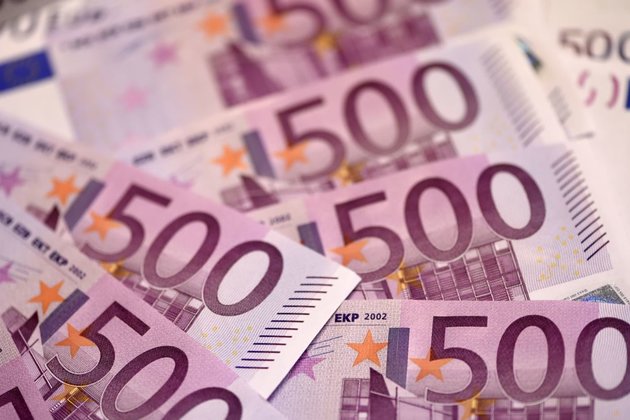 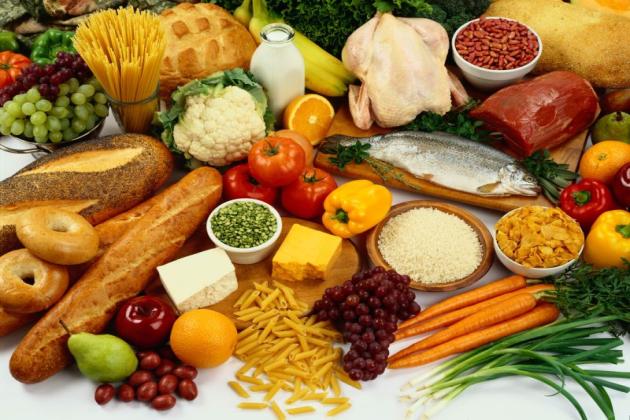 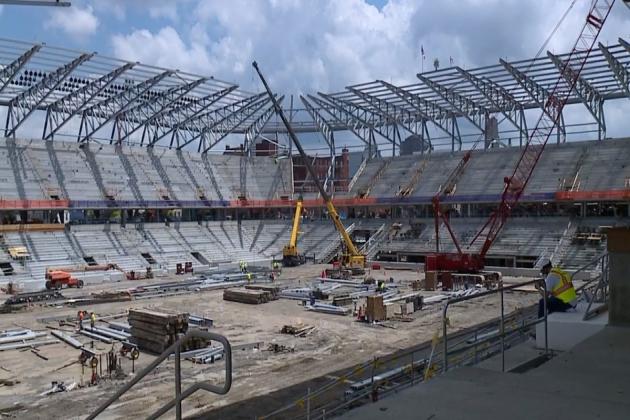 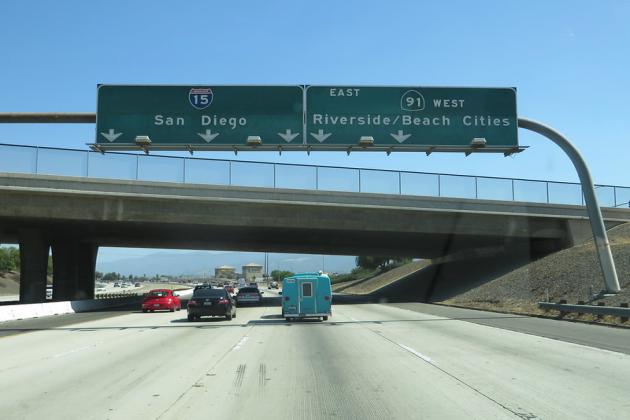 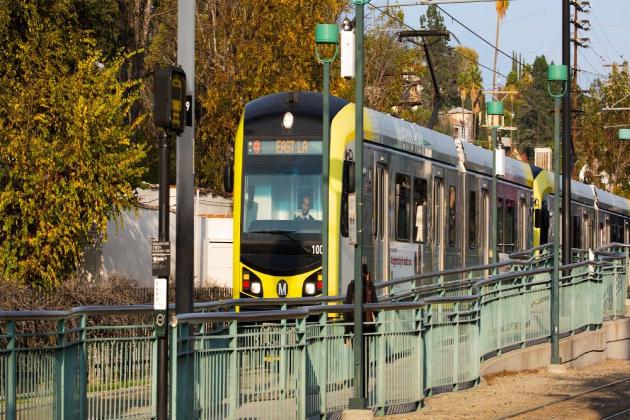 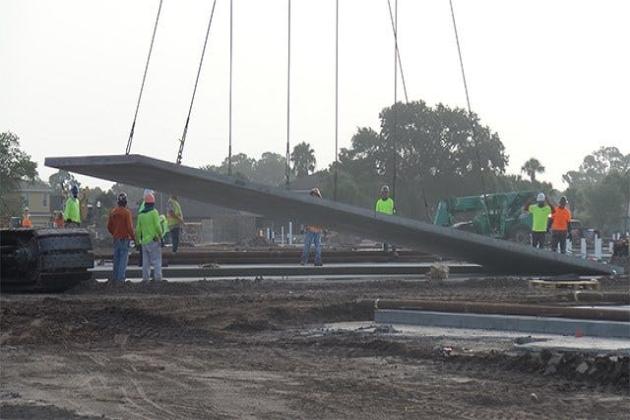 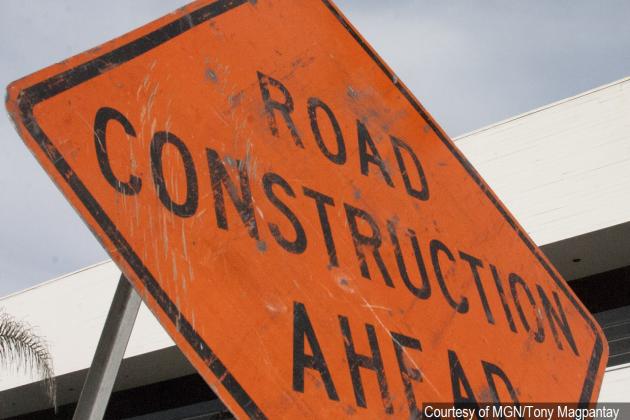