Protests Over Jailing of Spanish Rapper Extend Into Fifth Night 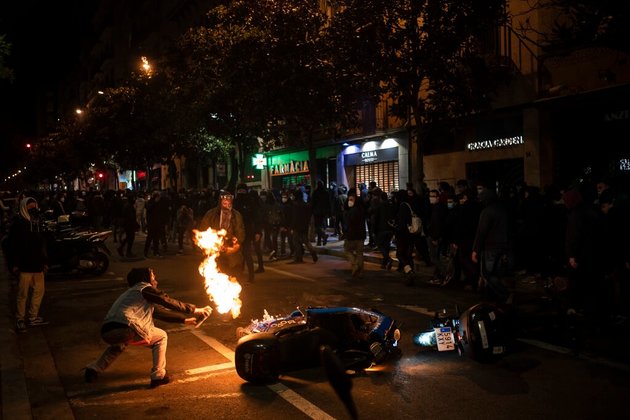 BARCELONA - Protesters threw bottles at police, set fire to containers and smashed up shops in Barcelona on Saturday in the fifth night of clashes after a rapper was jailed for glorifying terrorism and insulting royalty in his songs.

The nine-month sentence of Pablo Hasel, known for his virulently anti-establishment raps, has sparked a debate over freedom of expression in Spain as well as protests that have at times turned violent.

Demonstrators hurled projectiles and flares at police, who fired foam bullets to disperse the crowd, the Mossos d'Esquadra, the Catalan regional police, said on Twitter.

About 6,000 demonstrators gathered in the Catalan city, local police said.

People loot a Versace store during a protest condemning the arrest of rap singer Pablo Hasel in Barcelona, Spain, Feb. 20, 2021.

A demonstration in Madrid was peaceful, but in the northern cities of Pamplona and Lleida, police charged protesters.

Earlier, Socialist Party President Cristina Narbona condemned the violence that has marked protests over the past four nights.

"We reiterate our strongest condemnation of violence, which cannot be justified as a defense of the freedom of expression," she said.

During the first three nights of demonstrations, police fired tear gas and foam bullets at demonstrators who set fire to trash containers and motorcycles and looted stores. There were also clashes in Madrid and other cities.

More than 60 people have been arrested across Catalonia, police said. One woman lost an eye during clashes in Barcelona, triggering calls from politicians to investigate police tactics.

Oscar-winning actor Javier Bardem was among artists, celebrities and politicians who called for a change in the law covering freedom of expression. The Spanish government announced last week it would scrap prison sentences for offenses involving cases of freedom of speech. 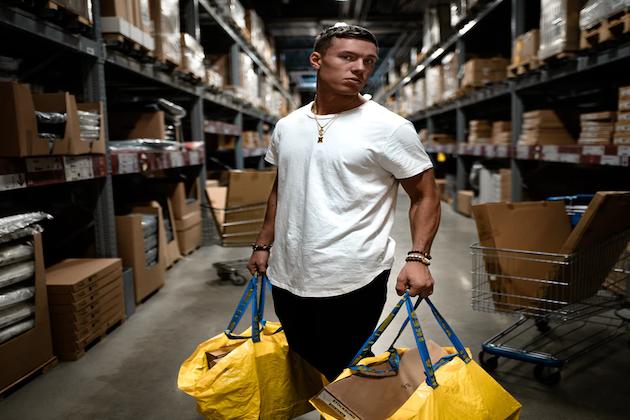 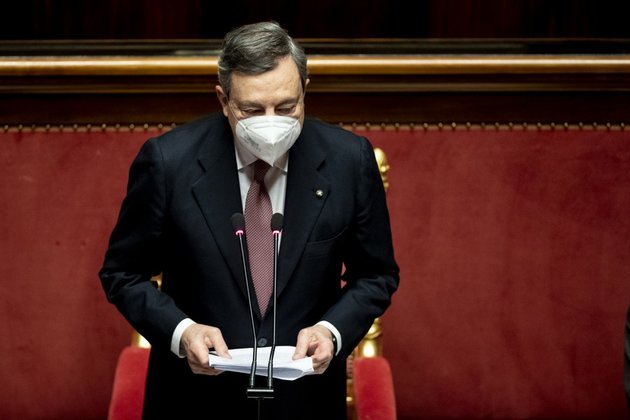 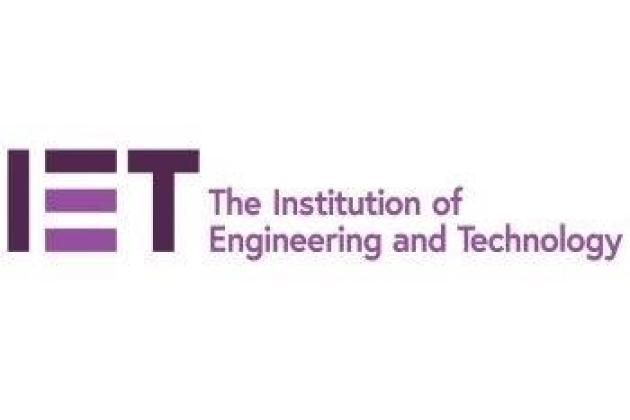 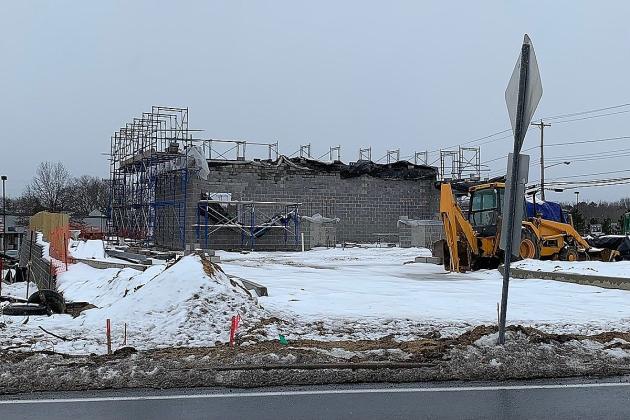 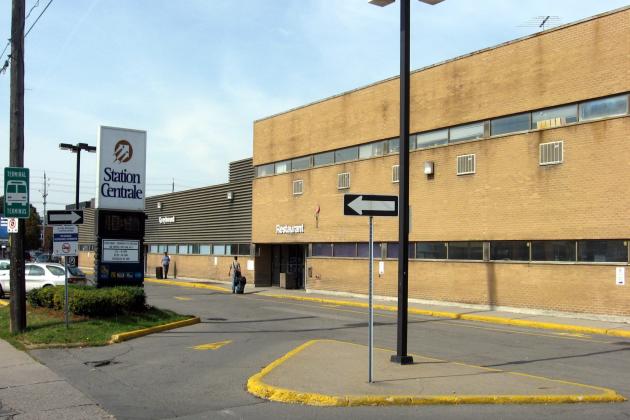 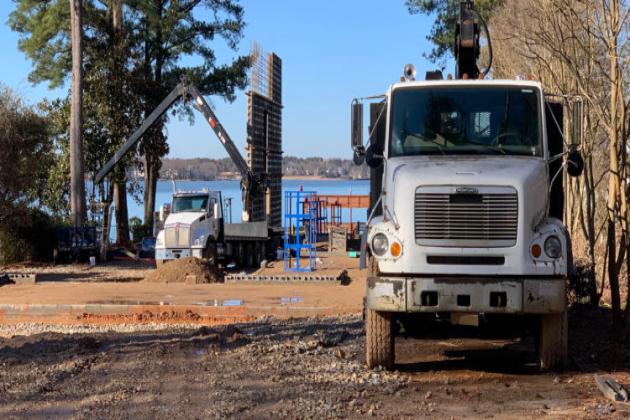 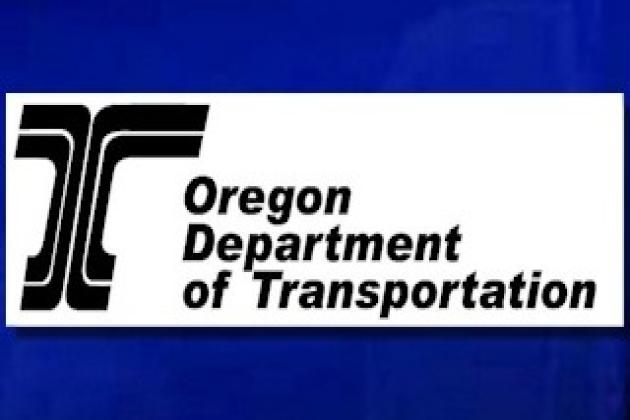