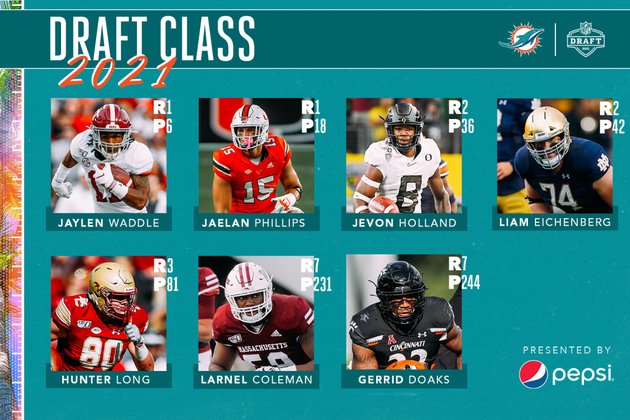 The 2021 NFL Draft has come and gone, with the Miami Dolphins adding seven players to the roster. In addition to the rookies joining the 2021 team, General Manager Chris Grier also comes out of the weekend with an additional fourth-round pick in 2022 and first-round pick in 2023.

Over the next week, we'll detail each pick in depth with our draft profiles (read Jaylen Waddle's and Jaelan Phillips' full profile). Today, we'll look at each of Miami's seven rookies with some key stats and what they bring to the roster.

The Dolphins captured electricity in a bottle with their first pick of the 2021 NFL Draft. Waddle, who topped Next Gen Stats GPS tracking in terms of straight-line speed and change-of-direction acceleration, averaged 19.2 yards per target in 2020. Waddle averaged just under 130 receiving yards per game in 2020 and caught 82 percent of targets that traveled 20-or-more yards through the air.

NBC's Peter King detailed Waddle's makeup in his pre-draft mock, including a notefrom Alabama Head Coach Nick Saban on one of Waddle's standout qualities: his competitiveness.

The first pass rusher off the board is coming to Miami...again. Phillips' career took off at the University of Miami after transferring from UCLA. The former No. 1 overall high school recruit in the country flashed his rare skill set in 2020 with eight sacks and 42 total quarterback pressures, per Pro Football Focus. Phillips averaged a pressure every 6.8 drop backs last season and finished sixth in college football with 15.5 tackles for loss.

Playing all over the defensive formation at the University of Oregon (800 snaps in the slot, 300 at free safety and 300 more in the box), Holland is a play maker in every sense of the word. He is one of four players to notch at least nine interceptions in college football between the 2018 and 2019 seasons (opted out in 2020). He added 10 pass breakups to that resume giving him 19 plays on the football in 27 career games.

Holland, born in Canada, played his high school ball in the Bay Area before making his way up to the Pacific Northwest. Dolphins Head Coach Brian Flores became a big fan of Holland when watching the tape.

Tough, smart, team-first players are the core principles of playing for the Dolphins under Flores, and Eichenberg exemplifies those traits. A three-year starter at Notre Dame, Eichenberg never missed a start (38) and hasn't allowed a sack in 33 straight contests (two allowed in his entire career).

Eichenberg had a fantastic reason to come out of a game last season vs. Florida State. After getting poked (or punched) in the eye, Eichenberg's eye was swollen-shut. He returned to the action with just one functioning eye helping the Fighting Irish roll up 300 rushing yards on the Seminole defense.

The FBS leader in receptions among tight ends in 2020 is headed to Miami. Long, a man who builds computers in his spare time and can solve a Rubik's cube in 47 seconds, comes from the same program that Flores played for two decades ago.

"Obviously I was excited to add an Eagle. Hunter is tough. He's smart. We had him at the Senior Bowl, so our entire coaching staff got a chance to spend some time with him. He's a typical Boston College player," Flores said with a laugh and a grin. "He's tough, he's smart, he's team-first and we're excited to have him."

Allowing just one sack in the 2020 season, Larnel Coleman elevated his draft stock with a strong pro day back in March. His 84 7/8-inch wingspan is the second-widest in this year's draft class. He ran a 5.17 40-yard dash with a 31-inch vertical jump and 113 inches on the broad jump - each of those numbers checked in at or above the class average for tackles.

The athletic ability might've been developed on the hardwood; Coleman's first love was basketball. He was a four-year starter in both sports at St. Clement School in Medford, Massachusetts. He started off as a defensive end as a prep but flipped to the offensive line in college.

At 5-foot-10, 228 pounds, Doaks is a "first off the bus" type of player. He leaped 39.5 inches on the vertical jump at his pro day That number would've ranked fourth among all backs at the 2020 Scouting Combine.

Last season, Doaks rushed for 637 yards and seven touchdowns. He added 202 yards and two more scores in the passing game. Per PFF, he forced 25 missed tackles on 144 carries and ripped off 17 runs of 10-or-more yards.

JERUSALEM, Israel: Israel and South Korea are preparing to enter a free trade agreement this week to eliminate customs duties, ...

LONDON, England: The new easing of Covid restrictions will allow the British public to be served inside pubs and even ...

SEATTLE, Washington: Ecommerce giant Amazon.com has halted its Prime Day sale held yearly in India, according to its spokesperson on ...

U.S. sales increase in March, inventories not as high as projected

Jordan Spieth fires 63 at Byron Nelson for share of lead 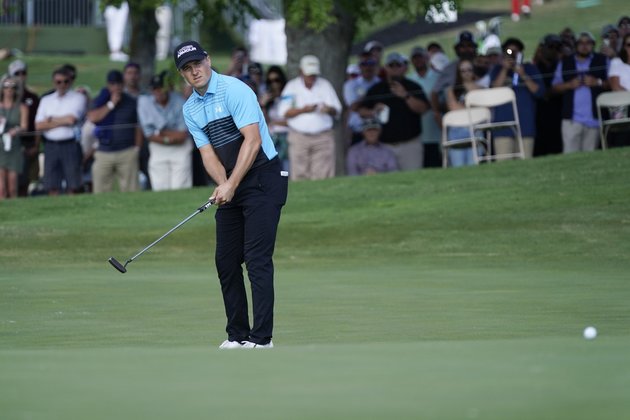 Jordan Spieth hasn't played much golf lately. The three-time major winner revealed this week that he tested positive for COVID-19 ... 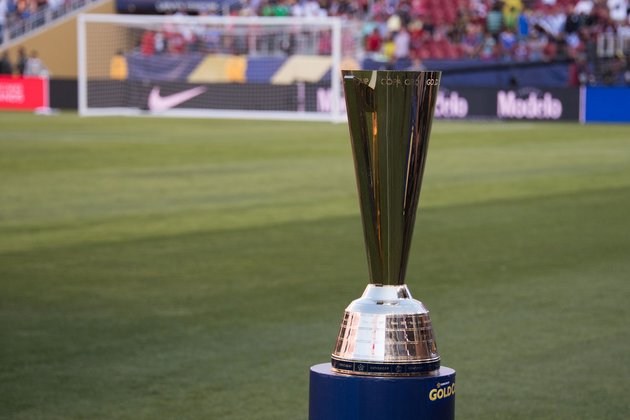 The 2021 CONCACAF Gold Cup schedule was released Thursday, with the final set for Las Vegas' Allegiant Stadium on Aug. ... 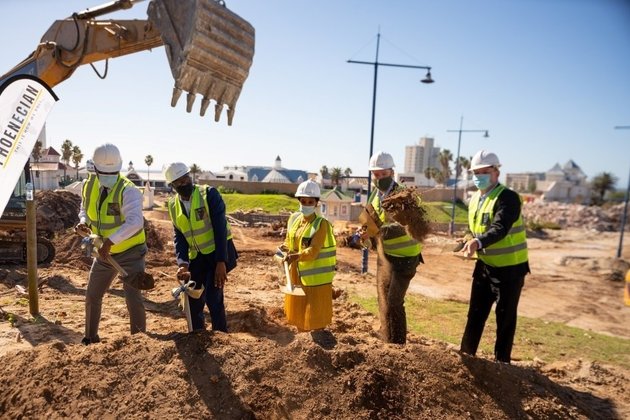 Sun International's subsidiary and the developer of Nicolway and Menlyn Maine announced that they will be building the R500 million ... 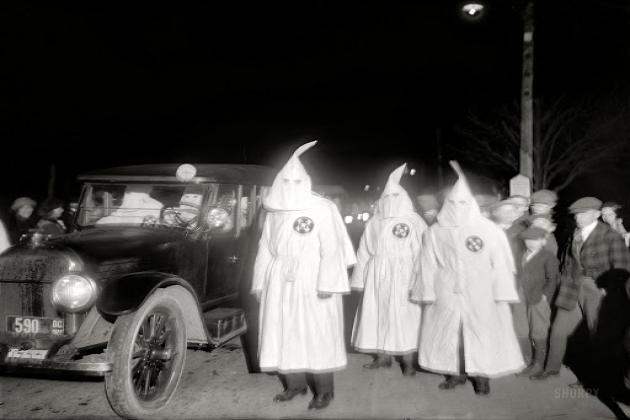 A century ago, white supremacy in Arlington was bigger than Frank Lyon. It reached up into the County Board, down ...