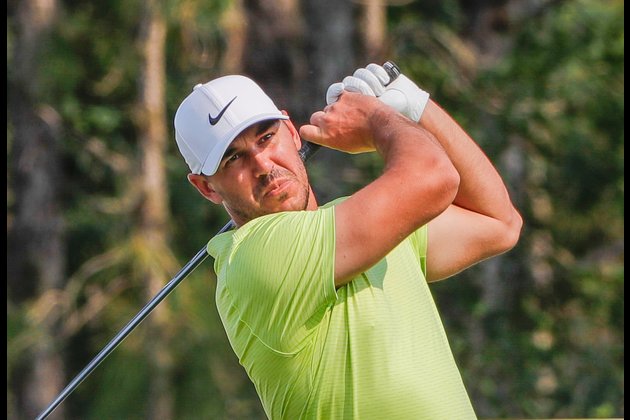 Brooks Koepka isn't ready to declare himself fully healed from his right knee injury, however he did say Wednesday that he is trending in the right direction.

Koepka, 31, underwent surgery in March to repair a dislocated kneecap and ligament damage. The four-time major winner was able to return to the golf course for the Masters, however he missed the cut after limping through his rounds.

He fell two spots to No. 12 in the Official World Golf Rankings heading into this week's ATT Byron Nelson.

Kopeka admitted that while he has issues bending his knees, he is "months ahead of schedule. So it's just nice to be back out and being able to play golf and actually hit shots that I want to hit, unlike I was doing at Augusta."