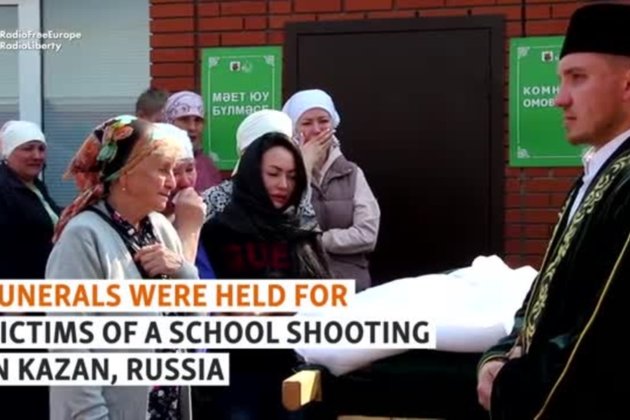 KAZAN, Russia -- Five children and four adults wounded in a deadly school attack in Russia's Tatarstan region this week have been transferred to hospitals in Moscow as police continue to look for clues as to why a teen went on a shooting spree at the institution, killing nine.

A spokeswoman for Tatarstan's president, Lidia Galimova, said on May 13 that lives of the 14 children injured in the shooting are out of danger and they were being treated in Kazan following the attack two days earlier.

'They remain under around-the-clock observation,' she added.

Ilnaz Galyaviyev, 19, appeared in court on May 12 on suspicion of setting off an explosion in the school before opening fire on students as they scurried to flee the building, some jumping from third-floor windows to escape the carnage.

At the arraignment, investigators said Galyaviyev, who was dressed in black, detonated a handmade explosive device at the entrance to an elementary class in Kazan's School No. 175 that did not hurt anyone. He then fired 17 shots from a firearm that killed seven students, a teacher, and a school employee.

Galyaviyev pleaded guilty to the charge of murder of two or more persons by methods dangerous for public. If found guilty he could face life in prison.

Questions have arisen over Galyaviyev's mental health as the authorities try to find a motive for the mass shooting.

Galyaviyev said that he had no medical condition, but the Investigative Committee said on May 12 that although he had not been treated or registered at a psychiatric institution, he was diagnosed in 2020 with a brain disorder disease known as encephalopathy.

The Investigative Committee, which handles investigations into serious crimes, added that Galyaviev's relatives had noticed him behaving aggressively and having a short temper this year, noting that he had repeatedly sought medical treatment for severe headaches.

The deadliest school shooting in Russia since 2018, when a student at a college in Russian-occupied Crimea killed 20 people, has stunned the country.

The head of Russia's Muslim-majority region of Tatarstan, where Kazan is the main city, has called the attack a national tragedy, while the Kremlin has called for tighter gun controls.

Russia has strict restrictions on civilian firearm ownership, but some categories of gun are available for purchase for hunting, self-defense or sport, once would-be owners have passed tests and met other requirements.

The nine victims of the attack were buried at various locations in Tatarstan on May 12. 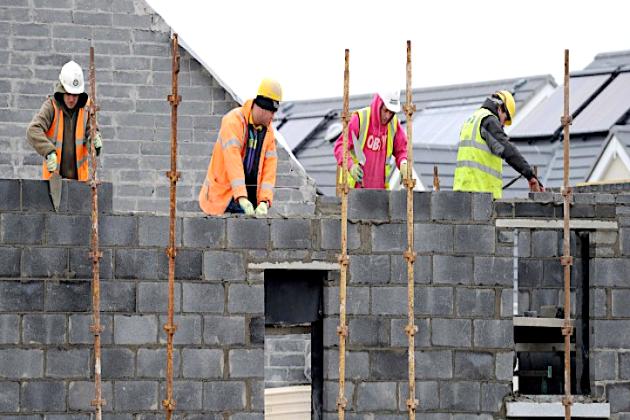 NEW YORK CITY, New York: Drugmaker Bristol-Myers Squibb has entered into a collaboration agreement worth up to $3.10 billion with ...

WASHINGTON D.C.: President Joe Biden has issued an executive order which could result in several Chinese apps being investigated or ...

SYDNEY, Australia: Concerns over Chinese participation have prevented the awarding of a contract to lay underseas communication cables for Pacific ...

WASHINGTON, D.C.: Lina Khan, an antitrust researcher focused on Big Tech's massive power, was sworn in as chair of the ...

MOSCOW, Russia: In a further tightening of its control over foreign social media platforms, the Russian parliament has passed legislation ... 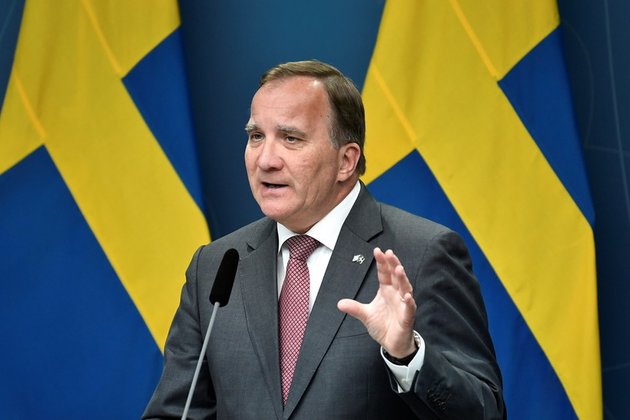 Sweden's PM, Stefan Lofven, has been ousted in a no-confidence vote by the nation's parliament, after failing to secure support ...

JAKARTA, June 21 (Xinhua) -- Indonesia has registered more than 2 million cases of COVID-19 on Monday since the first ...

Bristol-Myers, Eisai in up to $3.1 bln deal to develop cancer drug candidate 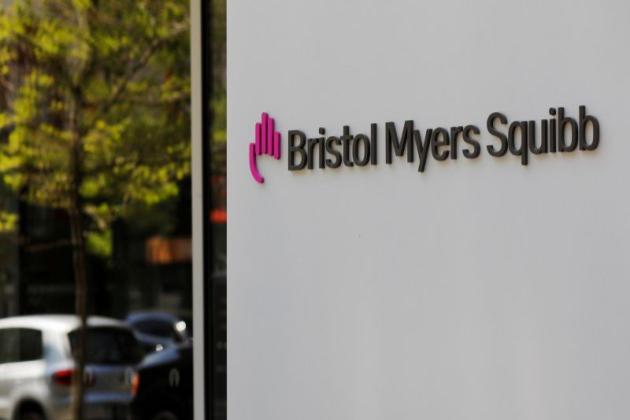 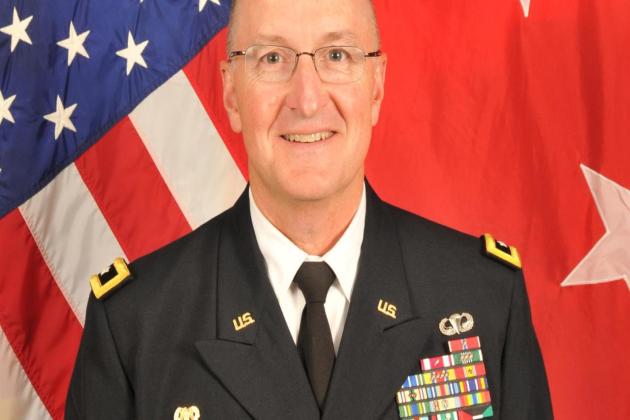 Mets' deGrom gets clean MRI on shoulder, no plans for IL 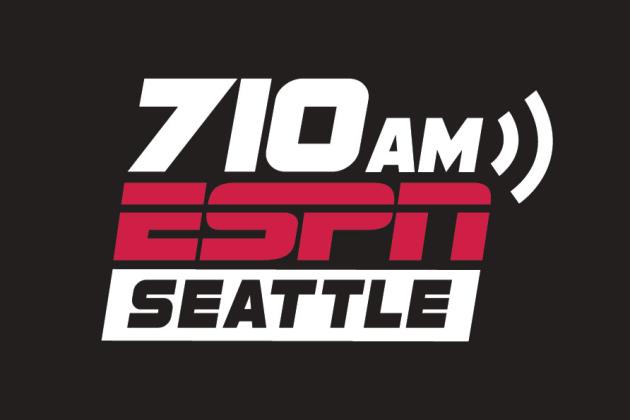 NEW YORK (AP) Mets ace Jacob deGroms shoulder showed no abnormalities, but New York was not yet ready to commit ...