Armies of India, Pakistan exchange sweets at LoC on Eid 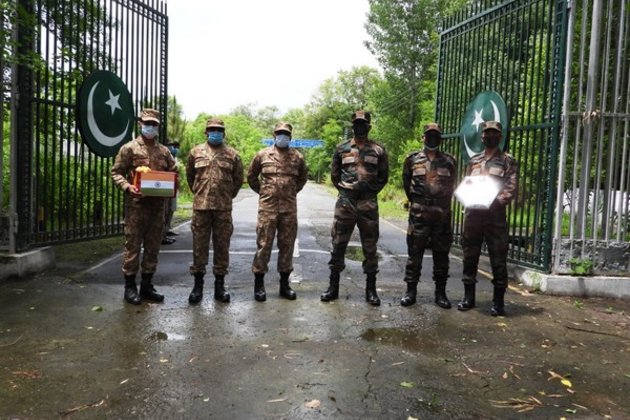 Armies of both the countries exchanged sweets and compliments with the representatives of their counterpart in an atmosphere of bonhomie and festivities.

The Indian Army in a statement said the ceremony is seen as a confidence-building measure in the backdrop of the recently agreed ceasefire between the two countries.

"The gesture was appreciated by both the armies and is expected to promote goodwill and mutual trust," the Army said. (ANI)