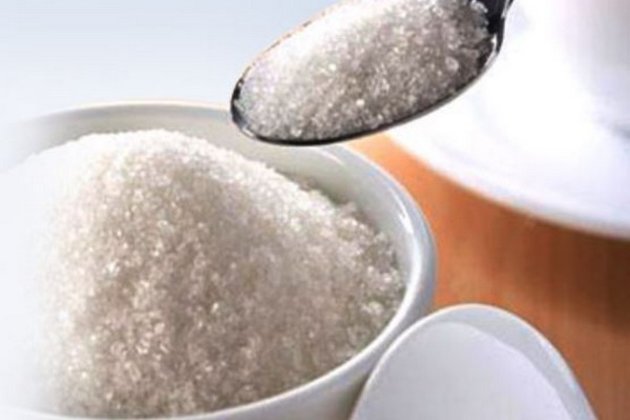 Mumbai (Maharashtra) [India], June 9 (ANI): High exports for the second sugar season (October to September) in a row coupled with increased supplies of ethanol at remunerative prices for blending with petrol will improve operating profitability of integrated mills by 75 to 100 basis points to 13 to 14 per cent this fiscal, Crisil Ratings said on Wednesday.

Besides, the recent government announcement to advance the ethanol-petrol blending target of 20 per cent by two years to 2023 can help sustain this momentum over the medium term.

Additionally, Crisil stated that sugar closing stocks are expected to decline to their lowest levels in the past four SSs to 9 to 9.5 million tonnes in SS 2020-21, resulting in lower working capital borrowings.

The improvement in profitability and controlled debt levels will in turn bolster the credit profiles of integrated mills this fiscal. The credit outlook on non-integrated ones, at the other end, will remain largely stable.

Anuj Sethi, Senior Director at Crisil Ratings said the improvement in profitability of integrated sugar mills will be supported by higher sugar exports with remunerative prices and increasing proportion of more profitable ethanol, which will offset impact of lower profitability in domestic sugar sales, and subdued returns from co-generation of power.

Global white sugar prices, which are currently higher than domestic sugar prices, increased by 14.3 per cent over last six months to Rs 33.6 per kg (excluding export incentives) in June and are likely to remain firm given continuing supply deficit this season, caused by lower contribution from Brazil and Thailand -- the two leading sugar exporters.

This will help domestic mills meet and perhaps exceed their export target of 6 million tonnes by the end of SS 2020-21, said Crisil.

Thus the recent reduction in export subsidy by Rs 2 per kg from Rs 5.90 per kg announced earlier will not materially impact the profitability of sugar exports as 90 to 95 per cent of exports were already contracted before the cut.

Inventory levels for the industry should improve despite similar sugar production of about 30 million tonnes next season. This is assuming healthy exports and higher supplies of ethanol for blending with petrol resulting in lower working capital borrowings.

About 2 million tonnes of sugar production is expected to be diverted for the manufacture of ethanol in the current SS and 3 to 3.5 million tonnes in the next SS, said Crisil. (ANI)