The Chinese engineers have minimized the project's impact on the ecological environment and achieved sustainable development, which has been praised by the Lao public and government.

VIENTIANE, Oct. 12 (Xinhua) -- "I never expected to go from being a mountain man to a fisherman, " said 55-year-old Songkham Yathika, who used to live in the mountains of northern Laos and make a living by collecting and hunting.

In 2017, Songkham and his family moved to a new house of the Huay Lo immigrant village built by Power Construction Corporation of China (PowerChina) after their Nam Ou 1 hydropower plant was completed.

"The Lao government and Chinese company stock fish in the reservoir every year, and we catch the fish in accordance with the regulations," Songkham said, adding that the fish grows quite big and becomes abundant.

Then, Songkham's family ran a fish restaurant aside the Nam Ou 1 reservoir, "the fresh fish even drive the town people, dozens of km away in Luang Prabang city, to come here to taste. The drivers and passengers on the road also park to try our fish, including many Chinese customers."

The Nam Ou river cascade hydropower project, developed by PowerChina with a total investment of around 2.8 billion U. S. dollars, started full power generation on September 28, 2021. The project, with a total installed capacity of 1.272 million kilowatts and an average annual generating capacity of about 5 billion kilowatt-hours, will be transferred to the Lao government after 29 years' operation.

"We release and stock the fish along the Nam Ou River every year, " Wang Peng, a PowerChina staff in charge of the Nam Ou reservoir immigration, told Xinhua last Sunday, adding that his company pays attention to the choice of fish, "even if the price is higher, we choose local fish fry, but not foreign species."

Chinese companies are the main force in the investment and construction of hydropower plants in Laos, and the fish stocking in the reservoirs has long been one of their standard practices to protect the ecosystem in Laos.

The China International Water and Electric Corp. (CWE) of China Three Gorges Cor. (CTG) has always been taking into account the project management and protection of lucid waters and lush mountains since it entered the Lao market in 1996.

The Nam Lik 1-2 hydropower project invested by the CWE in the north of Lao capital Vientiane, has adhered to the green development path of "bringing the fish to clean the water" and released 50,000 tails of fish into the reservoir every year, while also doing a good job in water quality monitoring and protection. In this way, the power plant contributes to the aquatic biodiversity and ecological balance in the basin of the Mekong River tributary.

"Releasing fish to the reservoir has increased the number of fish in the basin, and water quality monitoring and protection has made the river clearer," said Phouxay Vongphachanh, a Lao employee at the Nam Lik 1-2 plant, adding that the approach not only enriches the water biodiversity, but also makes his hometown more beautiful.

Huang Yande, assisting general manager of PowerChina Resources Limited and general manager of its branch company in Laos, told Xinhua on Monday that the design of seven cascade power plants on the Nam Ou River, the longest Mekong tributary in Laos, although increased costs with less power generation, better protected the local original ecology and minimize the flooded area.

The upstream seventh power station has a relatively larger capacity, which can play a role of regulation through years, and make it possible in dry seasons for the downstream six smaller power stations to generate electricity. In this way, the seven hydropower plants are making full use of water resources, and achieving ecological, social and economic benefits.

During the construction, the PowerChina engineers adopted dust recovery system and adhered to zero discharge of sewage, to minimize the impact of construction on the environment; set up a number of animal habitat protection areas and released over two million tails of fish to the river for nine consecutive years; helped local communities to protect biodiversity, encouraged afforestation and reforestation, and found ways to reserve trees of rare species.

Huang said the Chinese engineers have minimized the impact on the ecological environment, and achieved sustainable development, which has been praised by the Lao public and government as some "bright ideas."

According to Cheng Jun, the general manager of EDL-T, in planning the transmission network, the company has taken various measures to protect the local ecology, such as avoiding biodiversity areas, hazard zones with potential natural disasters, ecologically vulnerable areas, so as not to affect or change the living environment of wildlife, among others.

"That the height of power lines and transmission towers, for example, does not affect the passage of wild animals such as wild elephants, is one thing we bear in mind through the design and construction phases," Cheng said.

Electronics industry not hopeful for early end to chip shortages

TAIPEI, Taiwan: In a webcast, Taiwan Semiconductor Manufacturing Company (TSMC) has outlined its expansion strategies, which include building a Japan-based ...

Many Amazon employees to be allowed to continue working from home

CUPERTINO, California: In a shift from its previous policy that employees would need to be in company offices at three ... 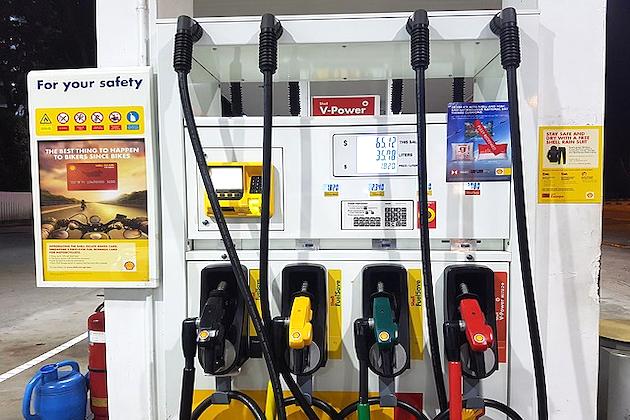 LONDON, England: Despite ongoing fuel shortages and rising prices in the UK, Prime Minister Boris Johnson will announce a plan ... 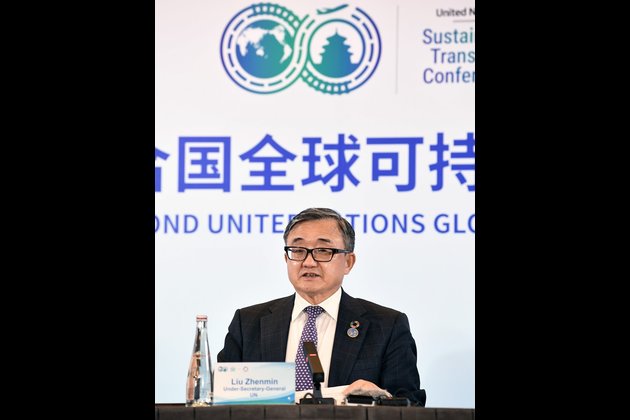 © Provided by Xinhua Over the past 50 years since the restoration of its lawful seat at the UN, China ... 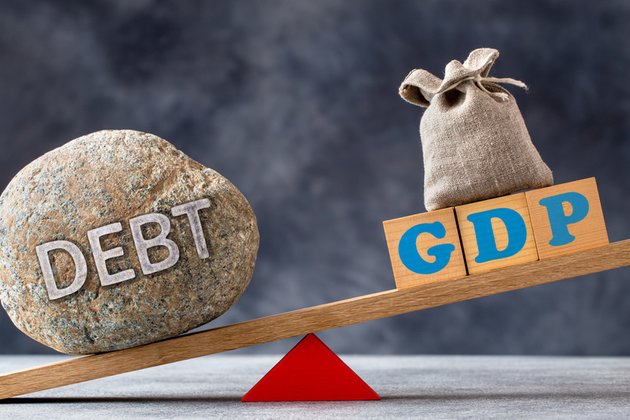 The International Monetary Fund (IMF) said on Wednesday that global government debt is estimated at 97.8% of the world's gross ...

Nearly 10,000 Bangladeshi families to get new houses and land 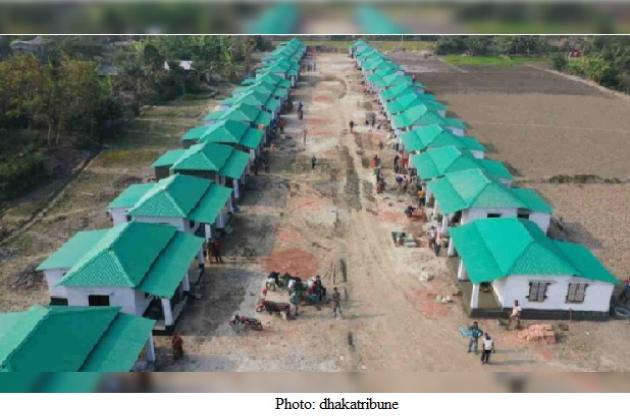 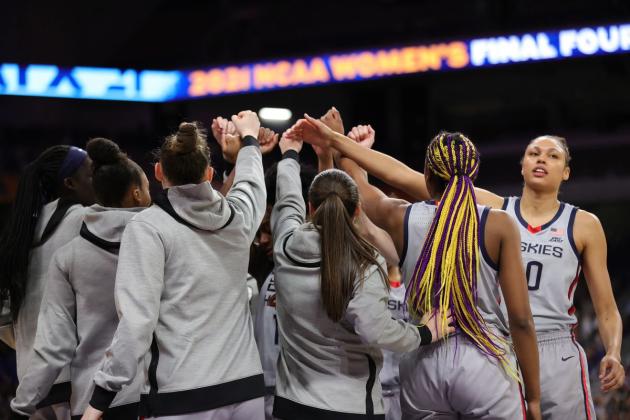 SAN ANTONIO, TEXAS - APRIL 02: UConn Huskies break the huddle prior to the first quarter against the Arizona Wildcats ...

Architectural Record, GreenSource and ENR, published by McGraw Hill Construction (http:-www.construction.com-), have been named as finalists for multiple 2014 Jesse ...

The value of new construction starts fell 13% in January to a seasonally adjusted annual rate of $485.0 billion, according ...

The Dodge Momentum Index slipped 2.6% in February compared to the previous month, according to McGraw Hill Construction, a division ...