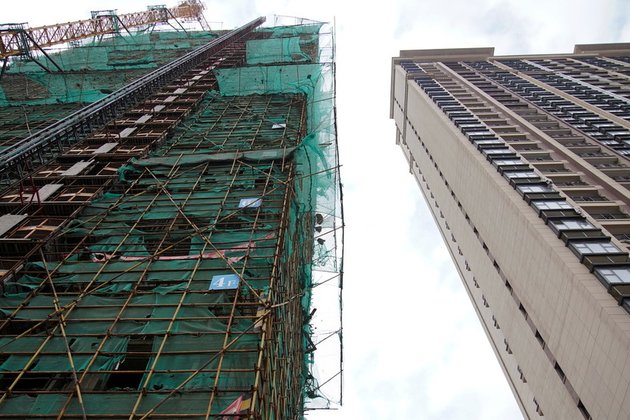 A major shareholder and long-time supporter of embattled property developer China Evergrande Group has slashed its stake in the company and is planning to dump all of its shares in the near future.

Once the property giant's second-biggest shareholder, the Hong Kong-based Chinese Estates Holdings has sold about 270 million Evergrande shares, according to this week's company filing. The firm already slashed its Evergrande holdings in September, cutting them by nearly one third from 6.48%. As of November 19, its stake dropped further to 2.36%.

On September 23, Chinese Estates announced it would exit Evergrande completely, taking an estimated loss of HK$10.4 billion ($1.33 billion) for the current year. In the most recent filing, this estimate was revised to HK$10.6 billion ($1.36 billion).

Evergrande, China's second-biggest property developer by sales last year, is now facing one of the country's largest-ever defaults with more than $300 billion in debt. While it has met several deadlines for last-minute bond payments so far, S&P Global Ratings last week predicted its default as "highly likely."

"The firm has lost the capacity to sell new homes, which means its main business model is effectively defunct. This makes full repayment of its debts unlikely," S&P analysts said. They claim that the developer's biggest test will come next spring, when a $3.5 billion payment for US dollar-denominated notes is due.

The People's Bank of China said last month that Evergrande's plight is an "individual phenomenon" and the risks posed by its potential default are "controllable," while the country's overall real estate developing sector remains "healthy."

S&P suggests that Beijing "wants to unwind Evergrande in a controlled fashion, or let an orderly debt restructuring take place."

"Authorities want to maximize the number of presold homes Evergrande completes to protect the interests of homebuyers, and for it to largely repay the contractors and other small businesses that support the firm," analysts state.

Evergrande's saga has been sending ripples through the global markets, which remain wary about the fate of one of China's largest borrowers. 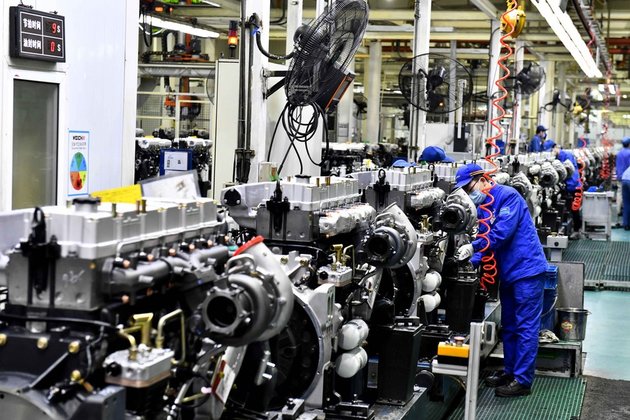 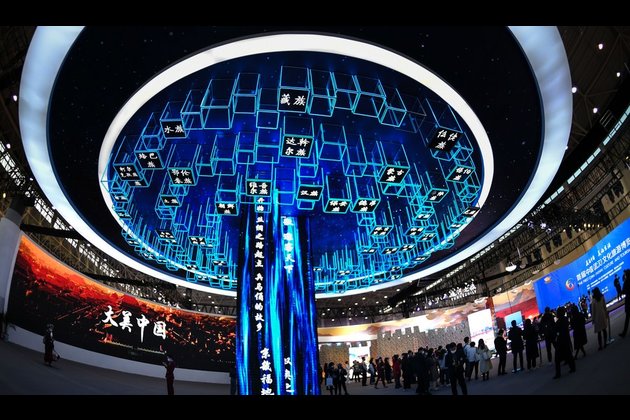 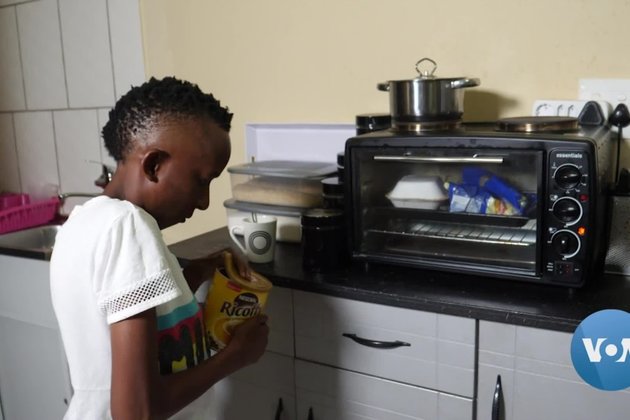