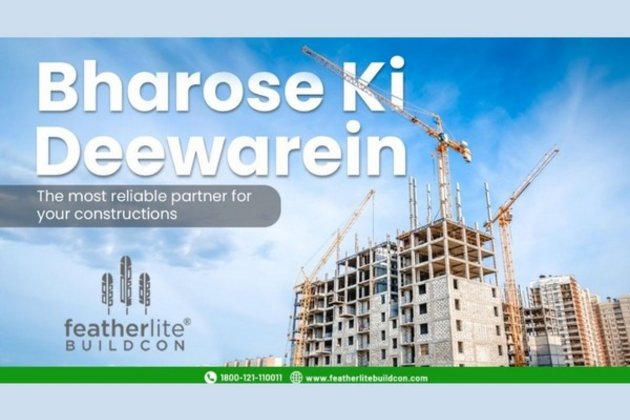 New Delhi [India], January 12 (ANI/PNN): A company known for providing a new ray of hope in the real estate market, Featherlite Buildcon has come a long way since its inception in 2017.

The gradual shift from red bricks to fly ash blocks for the development of new structures in North East India is mostly pioneered by Featherlite Buildcon.

The real estate industry has seen a steady rise in India, with construction for ventures and residents trying to catch up with the demand. Embracing the needs for such an important task is what Kuldeep Dhanuka and Mukesh Agarwal, the founders of Featherlite Buildcon, have worked towards.

Featherlite Buildcon's RD team has worked day and night all these years to bring in better Fly Ash blocks for the people, which are lighter, stronger, economical and require less water. With its seven-year anniversary coming close, the company has been a part of bringing various changes in how people build homes.

The challenging aspect of building homes in the Northeastern region of India with the water scarcity issues has been a hurdle, many brick and block companies who have tried to overcome this problem. This is a task which Featherlite Buildcon has successfully completed in its 7 years of inception by providing Fly Ash blocks that require less water than the red bricks counterpart. To give an understanding, red clay bricks are heavier, and their use in building construction involves increased cost, water and wastage. Fly Ash blocks, on the other hand, are lightweight at about 80% less than traditional red bricks and leads to a reduction in the use of cement, steel and water, thus saving cost. Moreover, being environmentally friendly, Fly Ash blocks ensure better durability, improved sound and heat insulation compared to red bricks.

The company will be celebrating its 7 year anniversary with the goal of bringing better products, more RD, and a better distribution system as Featherlite Blocks is looking to spread its presence in the entire North East region and the neighbouring states. The company is looking forward to bringing in new factories which will create more jobs for people to enrich their homes, a better economy to help the nation and stronger construction for future generations.

Looking back in the past, the Featherlite Buildcon market was established and produced primarily for the state of Bihar and West Bengal during its inception. Both families had businesses working the same way, red clay bricks manufacturing at Thakurganj, Bihar.

They established a rapport where they were influenced in spreading awareness about the implications and advantages of Fly Ash Blocks. 40% of construction in the North-Eastern region of India is now done with Fly Ash Blocks, and Featherlite Buildcon is the flag bearer for the same.

In their recent foray into the entire North East region, Featherlite Buildcon has helped builders and homemakers with a better alternative to red bricks and save extra expenses on water and other surcharges. We are excited to announce that the 7 year anniversary will be a grand one where there will be reveals of prototypes and product announcements that will help cement the construction of brand new evolution for the company.

The founders are constantly working on creating even more products that will help shape the construction industry towards a better structure and help people engage with their ideas with a more sustainable and economical option. This is what drives them to improve their services and find new markets that can help not just the brand but also the builders and homemakers who want the best quality completion. We look forward to seeing you at the Featherlite Buildcon's 7 year anniversary this year.

This story is provided by PNN. ANI will not be responsible in any way for the content of this article. (ANI/PNN) 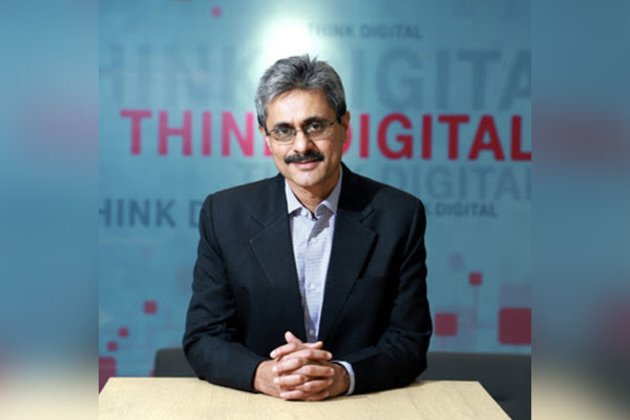 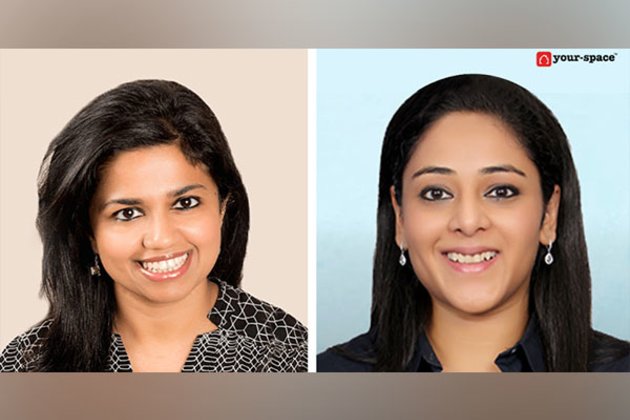 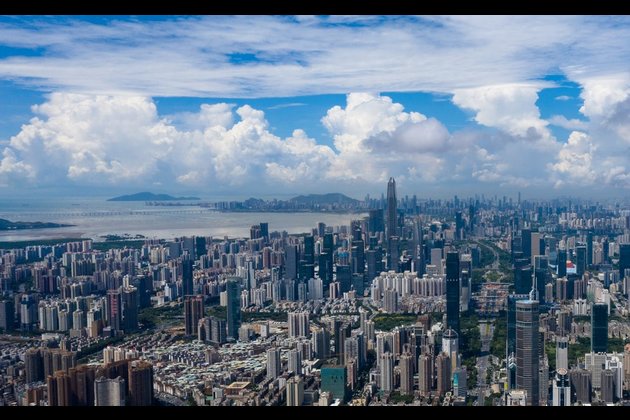 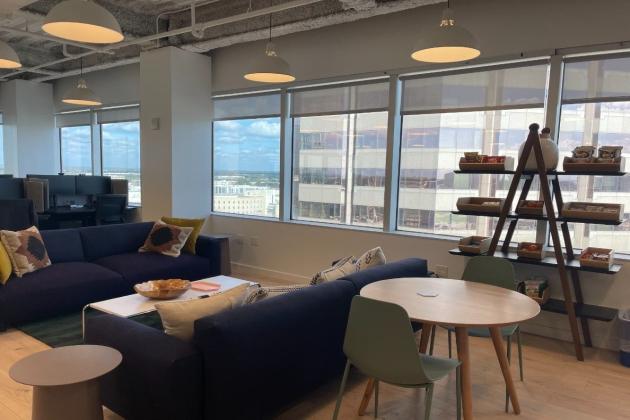 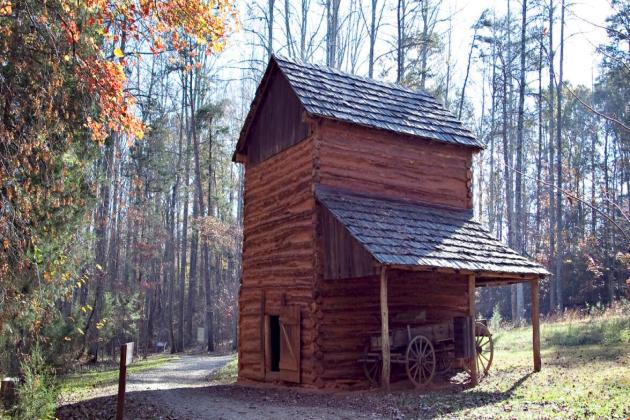