Euro and dollar are toxic Russia 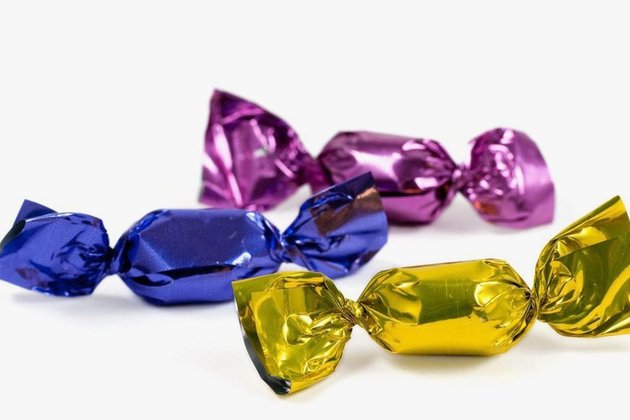 The country can no longer rely on the currencies to conduct safe transactions, the finance minister says

The globe's top reserve currencies, the US dollar and euro, have become "toxic" for Russia, Finance Minister Anton Siluanov said on Friday.

"The American and European currencies are toxic for us. What should we do with them?" he asked while speaking to students at a university in Moscow.

"What do we need them for? That is, we are selling our own wealth - gas, while getting candy wrappers, toxic candy wrappers. Who needs them?" Siluanov continued.

The comparison comes from a popular children's game in the Soviet Union, in which kids would collect gum and candy wrappers. Different wrappers would have different values according to their rarity. For instance, an American gum wrapper would be more valuable because it wasn't sold in the country. In reality, of course, they were worthless.

Siluanov referred to Russia's current inability to rely on either the euro or dollar, which, according to the Russian government, were both compromised after the US and EU placed sanctions on Russia, effectively depriving the country of the ability to safely conduct transactions in these currencies.

Amid the sanctions pressure, Russia has been putting significant effort into supporting and boosting the use of the national currency, the ruble.

In order to be able to continue international transactions, for instance, in late March Russian President Vladimir Putin introduced a new ruble-based payment scheme for Russian gas exports and hinted at the possibility that other commodities may soon have to be paid for in similar fashion.

Some European countries agreed to switch to ruble payments, while those who refused - such as Bulgaria, Finland and Poland - have already seen their deliveries cut off by Russian gas exporter Gazprom.

The switch to ruble payments for gas in tandem with capital controls earlier introduced by the central bank have been cited as key factors behind the ruble's recent strong rally. The local currency reached multiple-year highs against both the euro and dollar this month, and many analysts expect the rally to continue.

Commenting on the impact of sanctions earlier this month, Russian Prime Minister Mikhail Mishustin said that the euro and dollar are increasingly being used as instruments of political blackmail against Moscow, noting that de-dollarization and de-euroization in the Russian economy remain a priority in the foreseeable future.