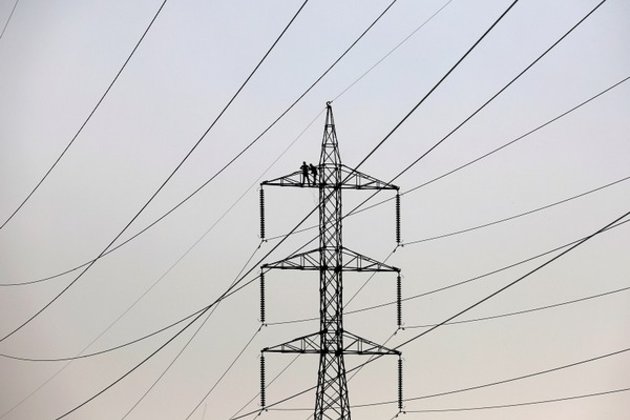 Lahore [Pakistan], May 28 (ANI): Pakistan is reeling under an acute electricity crisis resulting in a power shortfall of 6,500 megawatts (MW) accompanied by long hours of load shedding, lasting up to 12 hours.

Against a demand of 26,000 megawatts, the power supply in the country remained at 19,500 megawatts, reported Ary News. Rural areas in Pakistan are experiencing power cuts for up to 12 hours.

The closure of several power plants in Pakistan due to lack of fuel and other technical pitfalls has caused an electricity shortfall, resulting in power outages. Few powerplants also received capacity payments post-shutdown as well.

Meanwhile, ceding to the demands of the International Monetary Fund for the release of USD 1 billion loan tranche, the Pakistani government led by Prime Minister Shehbaz Sharif has decided to hike the electricity prices by Rs 7 besides privatization of profitable public-owned DISCOs.

This comes after IMF expressed concern over the Rs 2,600 billion power tariff. The Fund had suggested the government immediately privatize the public-owned profitable DISCOs. (ANI)