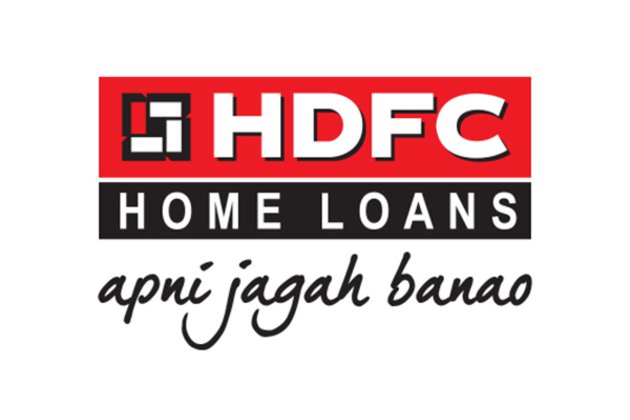 The revision in interest rates would come into effect from today - Tuesday.

This development came close on the heels of the monetary policy committee of the Reserve Bank of India's move to raise the repo rate by 50 basis points to 5.40 per cent in order to contain the persistently high inflation.

The hike took the repo rate above pre-pandemic levels of 5.15 per cent. Raising interest typically suppresses demand in the economy, thereby helping inflation to decline.

Separately, the housing finance company last week announced the completion of the USD 1.1 billion syndicated social loan facility for the financing of affordable housing in India.

A syndicated loan is typically a substantial loan provided to a large borrower by several lenders together.

Proceeds from the social loan would go towards financing affordable housing loans, the lender had said in a statement.

"Affordable housing is a critical component of quality infrastructure as also a growth driver for the real estate industry and the economy at large given its strong linkages to nearly 300 industries," said Deepak Parekh, Chairman, HDFC.

It also contributes to capital formation, employment, and income opportunities. 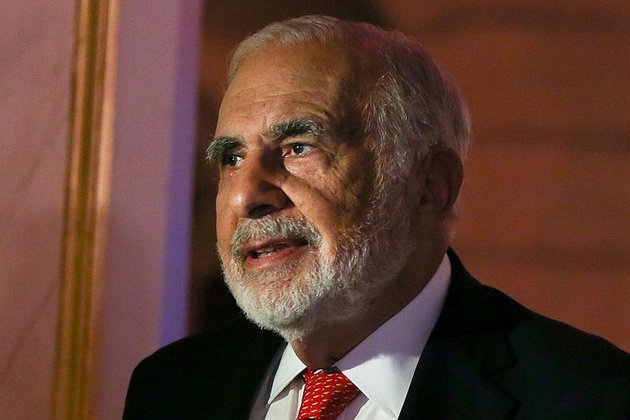 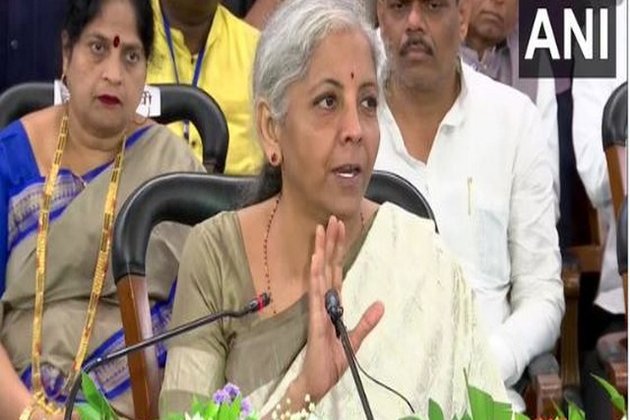 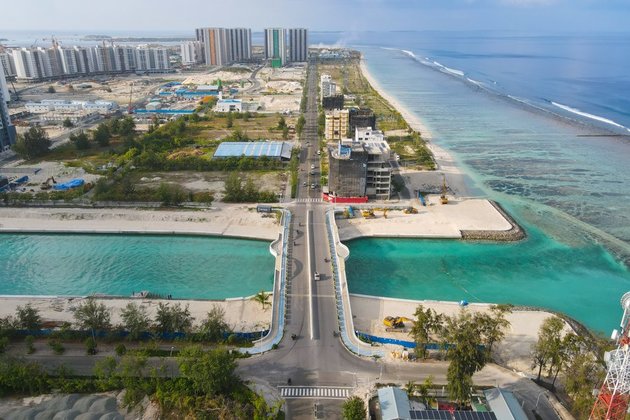 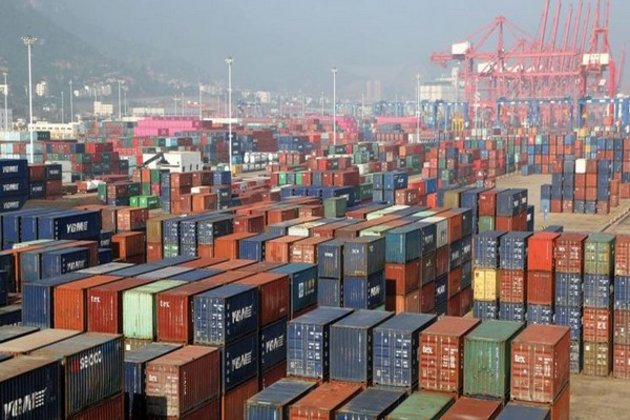 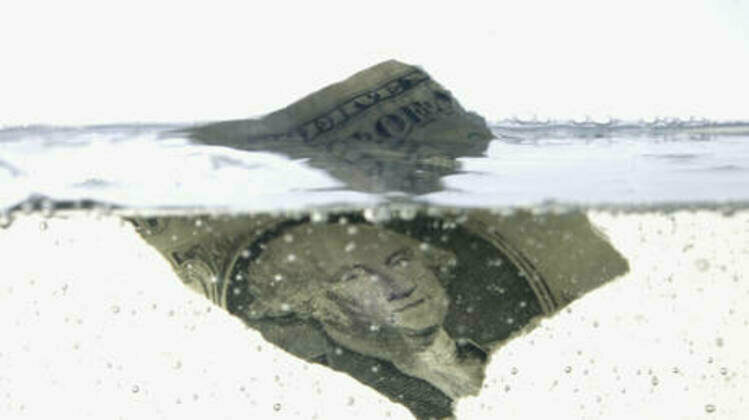 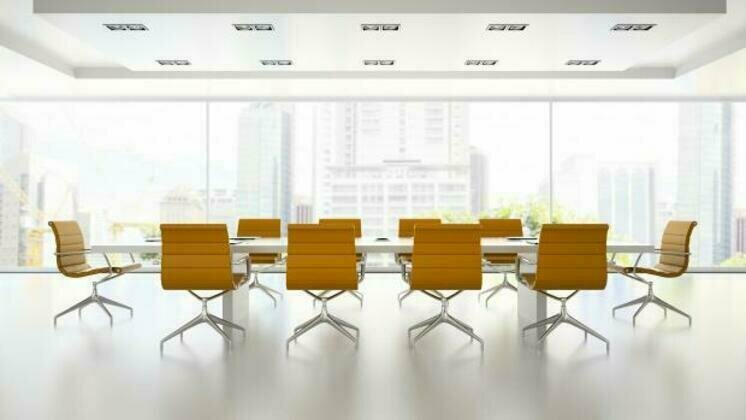