Russia shifts away from dollar and euro 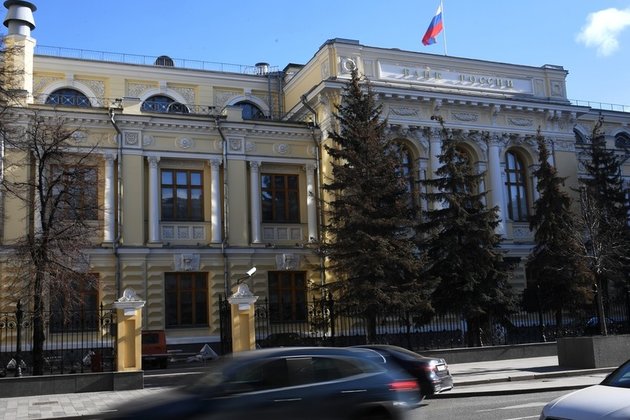 Half of the country's external transactions are now being made in other currencies, the Central Bank says

The share of the US dollar and the euro in Russia's cross-border payments has fallen by more than a third since the beginning of the year, from 79% to about 50%, the country's Central Bank announced this week.

While the bulk of export and import settlements remain in dollars and euros, these payments are hampered by sanctions, as many Russian banks have been disconnected from the Western financial messaging system, SWIFT, and are now unable to carry out certain transactions.

The use of China's yuan by Russian businesses has increased dramatically in the past nine months as Moscow seeks to reduce its reliance on Western currencies. But to arrange payments in alternative currencies, a new infrastructure for foreign exchange operations has to be established, the regulator said.

The share of the yuan in the volume of Russian currency trading surged from 3% in March to 33% in November, according to the Central Bank. The regulator explained that market players "not only purchased yuan for rubles, but also transferred part of the funds from dollars and euros" into Chinese currency.

The two countries have reportedly accelerated efforts to move away from the US dollar and the euro, towards settlements using domestic currencies.