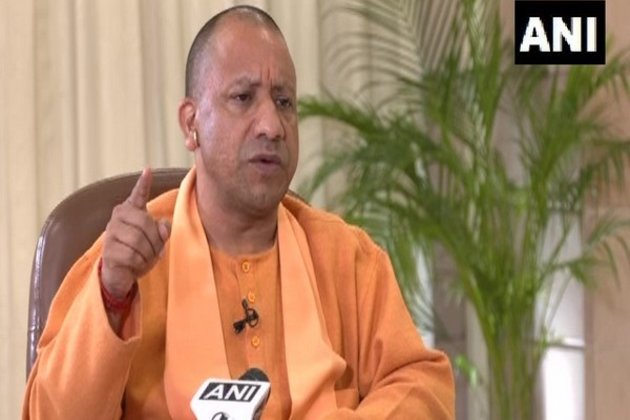 In a high-level meeting on Thursday, the Chief Minister said justice must be served promptly.

According to the different natures of crimes, there is a system of courts attached to different laws for speedy justice.

These courts currently operate from various locations throughout the districts.

"Both the judges and the litigants experience issues as a result of the courts being located in different parts of the same district. Additionally, there are issues with administrative and security procedures. In view of this, integrated court buildings can be useful," he said according to a government spokesperson.

He said that keeping in view the convenience of the common man, such integrated court complexes have to be developed in 10 districts, including Mahoba, Hathras, Chandauli, Shamli, Amethi, Hapur, Auraiya, Sonbhadra, Sambhal and Chitrakoot, as a pilot project to facilitate the judicial process.

The Chief Minister further said that a provision of Rs 400 crore has also been made for this special project through a supplementary budget.

"District and subordinate courts, commercial courts, miscellaneous tribunals, fast track courts, lok adalats, etc. will all be part of the Integrated Court Complex. A residential colony, parking lot, and food plaza should be provided for judges, judicial officers, and employees in addition to court buildings, advocate chambers, and an auditorium," said Adityanath.

The Chief Minister said that the design of the court premises should be such that the common man can easily perform his functions in it.

"The design process should follow a simple, affordable, and accessible plan. The court building should be designed in such a way that the cost of maintenance is minimum. It is important to take extra precaution to prevent the voice of one court from being heard by another," he said in the meeting.

He said that India has a long history of democratically based justice systems adding that a special corridor should be constructed on all the court premises, where the common people can become familiar with these ancient specialities of India.

"The corridor should be used to effectively present the many articles of the Indian Constitution, as well as its peculiarities, fundamental rights, and duties," said Adityanath.

CM Adityanath said all buildings should be designed on the basis of maximum FAR and minimum ground area coverage. Land cover can be taken as 7 per cent and FAR 0.72, so that building expansion can be done easily in future.

"Court building premises and residential premises should be separate and it would be appropriate to provide a gated boundary wall in the middle of the residential premises. There should be continuous monitoring of CCTV cameras in the entire campus including the courtroom. Separate canteen provisions should be made for the judicial officer, advocate and respondent," he said.

Trees of Harishankar, Maulshri, Kadam, Sita, Ashok and Neem should be planted on the premises of the court building and along the boundary wall that helps in reducing air pollution, he added. (ANI)