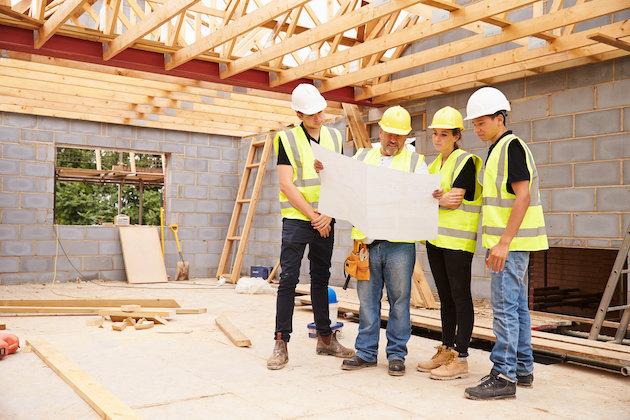 DUBLIN, Ireland: The average price of a home in Ireland has reached a record-high of $389,000, according to the Central Statistics Office.

This compare's to last year's average price of $371,000, as the purchase price of a home in Ireland rose an overall 9 percent in 12 months.

Meanwhile, Social Democrats TD Cian O'Callaghan has asked Housing Minister Darragh O'Brien what will be done about the rising cost of home ownership.

"The Government needs to urgently change tack on its housing policy. The minister must immediately act to increase the supply of social, cost rental and affordable purchase homes, and tackle delivery bottlenecks when it comes to land and financing," said O'Callaghan.

"In addition, the scandalous waste of vacant properties must be confronted head-on with the introduction of a punitive tax to heavily discourage leaving homes empty. It is clear we cannot just rely on the property market to solve the housing crisis."

The good news, however, is that the latest figures from November show the rate of price increases is falling.

Throughout Ireland, there were 4,901 home sales in November, a 7.3 percent increase over the same period in 2021.

However, observers do not believe the government will meet its goal of building 29,000 new homes this year.